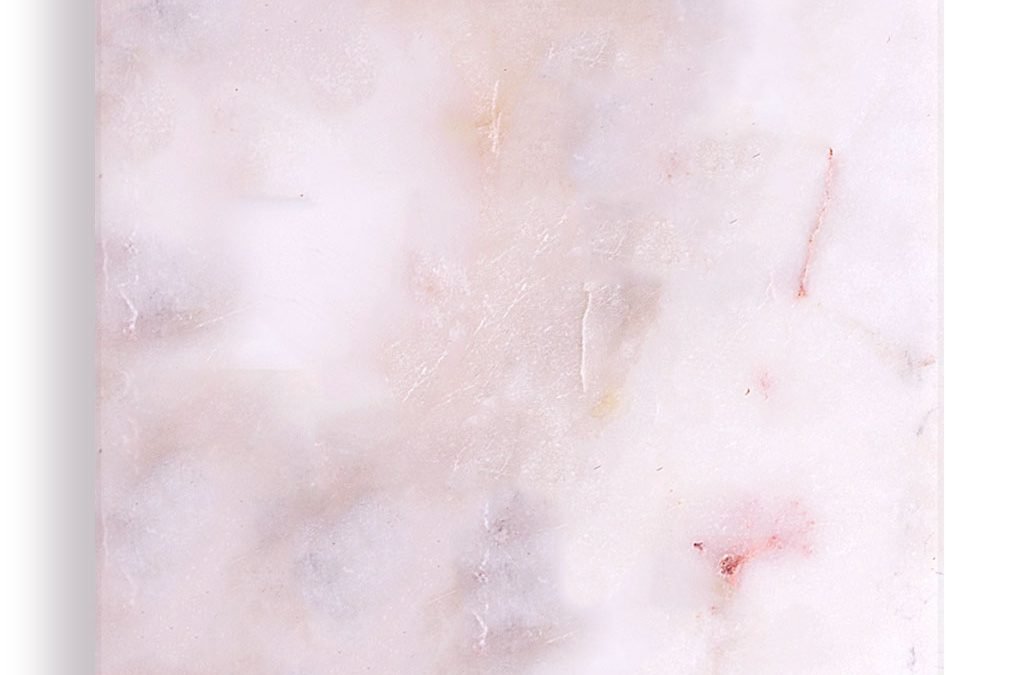 The acupuncture points used were GV20 (Baihui) and Sishencong (Ex-Hn-1). Filiform acupuncture needles (0.30 mm x 40-50 mm) were inserted at a 30 degree angle to the area just below the galea aponeurotica. Twirling method was applied without lifting and thrusting at a rate of 200 times per minute for 2-3 minutes followed by a needle retention time of 5 minutes prior to repeating the process. Engagement by family members involved instruction to verbally communicate and help the patient move their limbs during the needling regime.

Moxibustion was applied on top of an herbal cake comprised Fu Zi (Radix Aconiti Laterails Preparata), Ma Huang (Fructus Aristolochiae), Rou Gui (Cortex Cinnamoni), Gan Jiang (Rhizma Zingiberis), and other related herbs. The cakes were placed at GV14 (Dazhui) and BL23 (Shenshu). Moxa cones were placed on top of the cakes. The acupuncture and moxibustion treatments were applied once per day for 10 days. A three day rest period followed the treatment and this process was repeated two more times prior to clinical evaluations. The researchers concluded that acupuncture and moxibustion are “safe and effective” and are “beneficial to the general improvement of the quality of life of AD (Alzheimer’s disease) patients….”

Acupuncture was applied to acupuncture points GV20 (Baihui) and BL23 (Shenshu) on laboratory rats with induced Alzheimer’s disease pathology. The brains were examined with electron microscopy which revealed that rats treated with electroacupuncture preserves the hippocampus structure of the brain. The researchers discovered that “neuronal cell injury was markedly reduced” as a result of acupuncture. On the other hand, the control group that received no acupuncture or moxibustion showed enormous damage to the hippocampus.

The research team reports, “The present study demonstrates that electroacupuncture pretreatment has a neuroprotective function in the hippocampus, suggesting that this technique could be used to protect learning and memory functions, and prevent senile dementia.” They added that in the hippocampus “neuronal cell injury was markedly reduced in all three pretreatment groups; organelles were visible in the cytoplasm, and chromatin appeared normal.” The researchers add that optimal results identified in the study were achieved by combining electroacupuncture with moxibustion. The investigators concluded, “The combination of moxibustion and electroacupuncture obtained a better neuroprotective effect than either technique alone….”

Electroacupuncture and moxibustion regulate axin and β-catenin in the brain. The proteins interact with each other and are part of Wnt signaling pathways, a group of signal transduction pathways composed of proteins that signal from outside a cell to its interior. The researchers note, “We therefore propose that the mechanisms of action underlying the potential benefits of acupuncture and moxibustion in the prevention and treatment of Alzheimer’s disease involve the regulation of Wnt signaling via alterations in axin and β-catenin expression.”

Related research reveals that acupuncture prevents brain cell loss in memory related areas of the brain and improves cognition. The laboratory findings show that acupuncture prevents neuron loss in the hippocampus. Using a water maze test, mice who received acupuncture showed significantly less cognitive deficits. The combination of improved maze test results combined with greater preservation of brain neurons prompted the researchers to suggest that acupuncture may help human subjects suffering from cognitive disorders. The researchers note, “These results suggest that reducing neuron loss in the hippocampus by acupuncture is a potential therapeutic approach for the treatment of Alzheimer’s disease and cognitive impairment diseases.”

Another investigation concludes “that EA (electroacupuncture) may be a promising treatment for AD (Alzheimer’s disease)” and “may improve cognitive function.” Brain changes in Alzheimer’s disease patients involve excess “deposition of amyloid plaques, neurofibrillary tangles, and selective neuronal loss in the frontal and temporal cortices, as well as in the hippocampus of the brain.” The research team demonstrated that electroacupuncture induces brain cell repair in the affected regions and can prevent the excess buildup of plaques.

Brain-derived neurotrophic factor (BDNF) assists in the growth and differentiation of new neurons and synapses. It is active in the hippocampus, cortex and other areas of the brain. BDNF is important in the retention of long-term memories and neurogenesis. AD patient’s have decreased levels of BDNF in the brain, especially in the hippocampus. The researchers conclude, “Our results showed that EA (electroacupuncture) treatment significantly increased the expression of BDNF in both the hippocampus and cortex; this suggests that the increase in BDNF may be involved in the therapeutic effect of EA for AD.” The researchers added, “Our result might suggest that electroacupuncture could induce the protective effect for the central nervous system of aging and Alzheimer’s disease.”

The researchers made additional observations, “In the present study, we observed that EA stimulation significantly improved the neurological behavior performance of AD mice, and reduced the deposition of Aβ in the hippocampus and cortex. At the same time, a noticeable increase in neurogenesis and BDNF expression in the hippocampus and cortex was also detected. Thus, our preliminary presumption was that EA stimulation improved neurobehavioral performance through promoting neurogenesis and BDNF expression in the brain.” They added, “In summary, the present study demonstrated that EA stimulation in Baihui (GV 20) acupoint ameliorated learning and memory deficits and reduced Aβ42 deposit in APP/PS1 mice. We propose that the underlying mechanism of EA may be related to the promotion of neurogenesis and the up-regulation of BDNF expression in the hippocampus and cortex.”

In the study, the researchers applied dense-sparse wave electroacupuncture to acupuncture point GV20 (Baihui) at 1 mA at 2-15 Hz for 4 weeks. Treatment was applied over a period of 20 days at 30 minutes per day, 5 days per week. The point selection and stimulation methods were based on prior experiments demonstrating that GV20 “protects the brain from ischemic injury.”

Given the body of new research on the effects of acupuncture on patient’s with Alzheimer’s disease, it is reasonable to promote it as a means to prevent neurodegenerative related dysfunction. There are several barriers to care. Medicare does not cover payment for acupuncture treatments despite the need for elderly patients to receive treatment for AD. Access to acupuncture is limited due to the small amount of licensed acupuncturists in the USA and abroad. Access is also limited due to the lack of integration of acupuncture into many hospitals and biomedical clinics. Finally, there is no standard recommended protocol for MDs to refer Alzheimer’s disease patients to licensed acupuncturists.

The goal of the medical system is to provide quality and appropriate healthcare that is supported by science. Modern investigations point to the efficacy of acupuncture for the treatment of Alzheimer’s disease. The connection is clear. Increasing acupuncture availability for Alzheimer’s disease patients will improve patient outcomes.