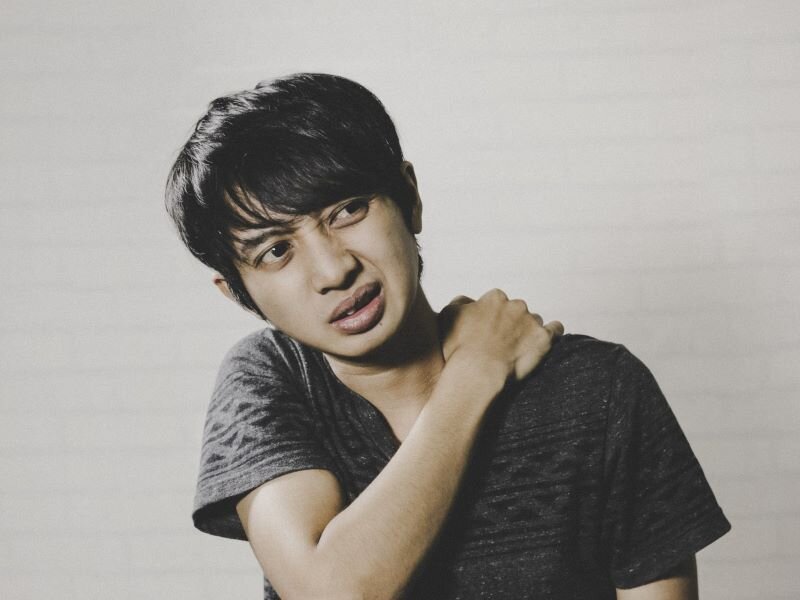 Trigger Point Dry Needling and Acupuncture can seem to refer to the exact same practice. An outside observer sees the insertion of thin needles in a sterile but tranquil environment and assumes the results, methods, and treatments are the same.

This, however, is not true. Trigger point dry needling (aka: TDN) is actually quite different from the traditional practice of acupuncture. Although it is true that both practices use essentially the same tools — both TDN and acupuncture use very small, thin needles — they aim to treat different ailments in different ways.

Let’s remove some of the mystery associated with the relationship between Trigger point dry needling and acupuncture by explaining the differences between the two practices.

Trigger Point Dry Needling is a method used to treat pain resulting from neuromuscular skeletal conditions. Acupuncture can also be used to fight chronic pain (along with other ailments) but the issues addressed are different. Acupuncture aims to align the meridians of the body, while dry needling addresses trigger points. These trigger points are associated with specific points of pain within the muscular system. Needles are inserted into these trigger points, essentially releasing them and easing the pain that previously emanated from them.

The origins of acupuncture and dry needling happened quite a long time away from each other. Acupuncture is dated back to ancient China over 4,000 years ago. Dry needling, however, dates back to the 1940’s and was coined by Dr. Janet Travell in the United States. She and Dr. David G. Simon identified most of the trigger points located throughout the human body. This is considered to be the first generation of the practice.

The second generation came in the 1970’s through the work of Dr. C. Gunn. He developed a treatment for myofascial pain called Intramuscular Stimulation (IMS). This work didn’t directly reference the first generation of dry needling, but the combination of these two fields of work are what informs the current practice.

This practice is continuing to evolve as we learn more about how trigger points affect our bodies and more research is conducted. Aspects of dry needling are being incorporated into other forms of physical therapy. Innovations are improving the results seen through TDN and expanding upon its current use.

Insertion of thin needles might look similar when comparing dry needling to acupuncture, but the actual practice has some differences. First of all, acupuncture is generally performed by strategically placing needles along specific points in the body at a fairly shallow depth.

Dry needling is also performed with strategic placement, although as we said earlier the aim is to address trigger points and not meridians. The needles are also placed a little deeper for dry needling than they are for acupuncture and for shorter periods of time.

The depth at which the needles are placed depends on the specific trigger points and muscles that are to be addressed.

The application of needles to target specific trigger points can have a wide range of benefits for the patient. Although, it should be noted that trigger point dry needling is but one part of a larger physical therapy treatment plan to address a particular issue. A consultation with a trained acupuncturist will help put together a plan to treat the issue.

What to Expect from Dry Needling?

Patients seeking dry needling can do a little preparation beforehand to help the treatment along. First, patients should eat a light meal between one and two hours before the appointment. Wear loose and comfortable clothing that can be rolled up if necessary to reach certain parts of the body.

The depth of the needles isn’t generally a concern for many patients. However, there is a possibility that the patient will feel the insertion of the needle. The goal is to elicit a local twitch response in the muscle which can occasionally result in brief pain that feels similar to a deep ache. However, these responses are generally very short.

It’s common to see benefits very soon after treatment. Depending on the issue being addressed, patients see improvements in range of motion and a decrease in previous symptoms. There can occasionally be bruising around the treated area as well as some soreness that clears up anywhere between a few hours a couple days after treatment.