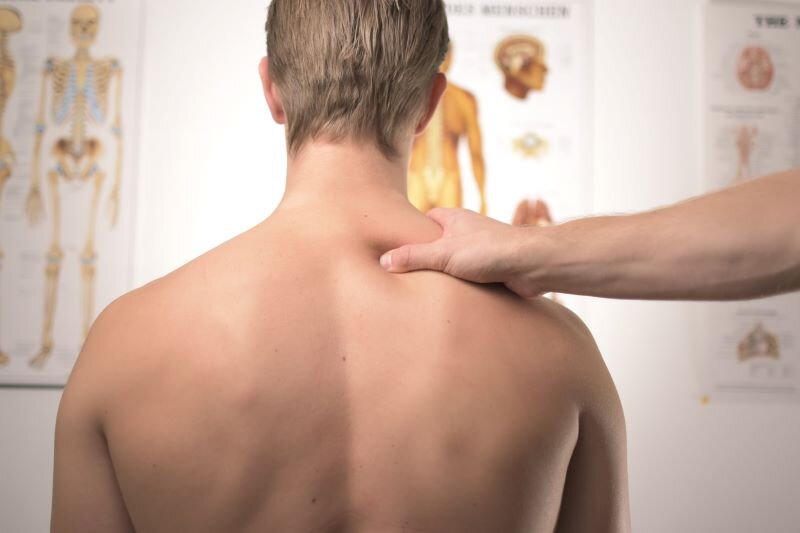 Lower back pain affects just about everybody at some point in their life. Maybe you spent the weekend doing yard work and now it’s difficult to tie your shoes. Or perhaps you have chronic issues that have been following you for a while. Whatever the case, lower back pain can be a great hindrance in not only performing daily tasks, but being able to enjoy yourself.

There’s a growing backlash against pain medication. There has been an unfortunate tendency for doctors to overprescribe these medications, which can lead to addiction and other negative consequences.

So what is a person to do if they want to find relief from pain while also avoiding costly and dangerous medications? They start looking for a natural means of alleviating this pain.

Acupuncture has been used for thousands of years as a back pain treatment. However, there are still people that dismiss the practice as ineffective without actually looking into the research or trying it themselves.

The largest scientific study involving acupuncture’s efficacy in back pain treatment was performed in 2007. It used data from 1,162 patients with ages ranging from 18 to 86 years old. These patients all suffered from chronic lower back pain. The average length of their back pain was eight years.

The patients were split into three groups. The first received acupuncture in an attempt to treat their lower back pain. The second received what they called “sham acupuncture,” which is the insertion of needles but without strategic placement. The third group received conventional treatments for the back pain which included medication, physical therapy, and exercise.

The results were collected after six months of treatment. They were recorded using interviews with the patients in order to determine their pain levels. Both the Von Korff Chronic Pain Grade Scale questionnaire and the back-specific Hanover Functional Ability Questionnaire were used to compile the data

The results of the study were pretty surprising to anybody that didn’t have previous knowledge of acupuncture.

47.6% improvement in pain was reported by the patients that received acupuncture. This is quite an achievement when compared to the 27.4% improvement for those who received conventional therapies.

The “sham acupuncture” group, however, reported a 44.2% improvement in pain which has caused some to muddy the waters of success for acupuncture. There are a variety of theories as to why this would happen, including the placebo effect as well as the difficulty in truly creating a neutral version of acupuncture.

But when you compare this singular study against the 2,500 year history of using acupuncture as a back pain treatment, it’s easy to see there’s more to the practice than a simple placebo effect.

Visit Affinity Acupuncture for back pain treatment in the Nashville, TN area today!

Traditional Chinese medicine bases acupuncture around the idea of energy within your body. This energy needs to be balanced.

Acupuncture is performed through the strategic insertion of needles into specific points in the body. These points are connected through a series of pathways — called meridians — which creates the open flow of energy.

The insertion of these needles helps to stimulate these points. This stimulation opens the pathways and creates the balanced flow of energy along the body’s meridians.

This improved flow of energy helps the body to fight off sickness and pain.

Those in the medical community do have their theories, though. Some think acupuncture needles stimulate the central nervous system which releases chemicals to the brain, blood, and muscles. Others think it increases the speed of electromagnetic signals in the body which increases the flow of endorphins.

But despite their varying theories as to why it works, it’s widely accepted that acupuncture is a legitimate method for back pain treatment.

Seeking Back Pain Treatment in Nashville

Those seeking back pain treatment in the Nashville area can visit Affinity Acupuncture for natural pain relief. We aim to help the Nashville and surrounding communities by offering individualized care through traditional Chinese methods that have been used for thousands of years. We offer acupuncture for back pain treatment as well as many other conditions. In fact, the World Health Organization recommends acupuncture as treatment for neck pain, depression, headaches, sciatica, and more.

Contact Affinity acupuncture to learn more about their back pain treatment options in Nashville, TN today!