Back to School – And Germs

Sending the kids back to school in August is bitter sweet.  Parents get some of their freedom back, and kids get to reconnect with friends – and their germs.  The likelihood of getting sick when kids get back to school increases significantly.  If you don’t have kids of your own, you probably have colleagues who do, and your body is vulnerable to colds, flu, etc.

Getting sick is more likely, but not a foregone conclusion.  Acupuncture and Traditional Chinese Medicine herbal supplements are powerful tools to keep your immune system strong and decrease your risk of illness.  Call us today to set up your next session. 615-939-2787. 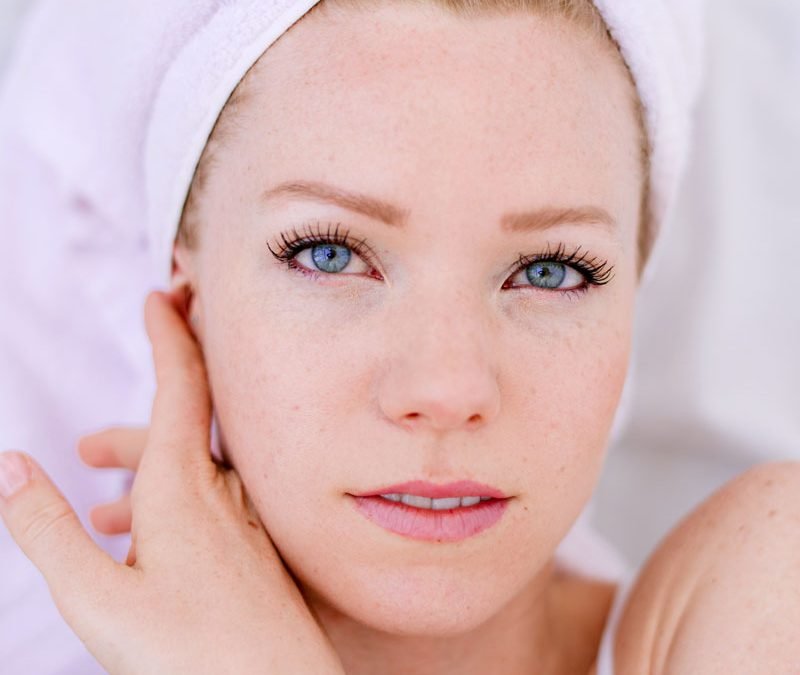 Back by popular demand, here are some tips on surviving mosquitoes this summer.  In addition to the tips here, Affinity Acupuncture carries a natural bite remedy stick that is the fastest, most effective remedy that I have ever tried. Call 615-939-2787. 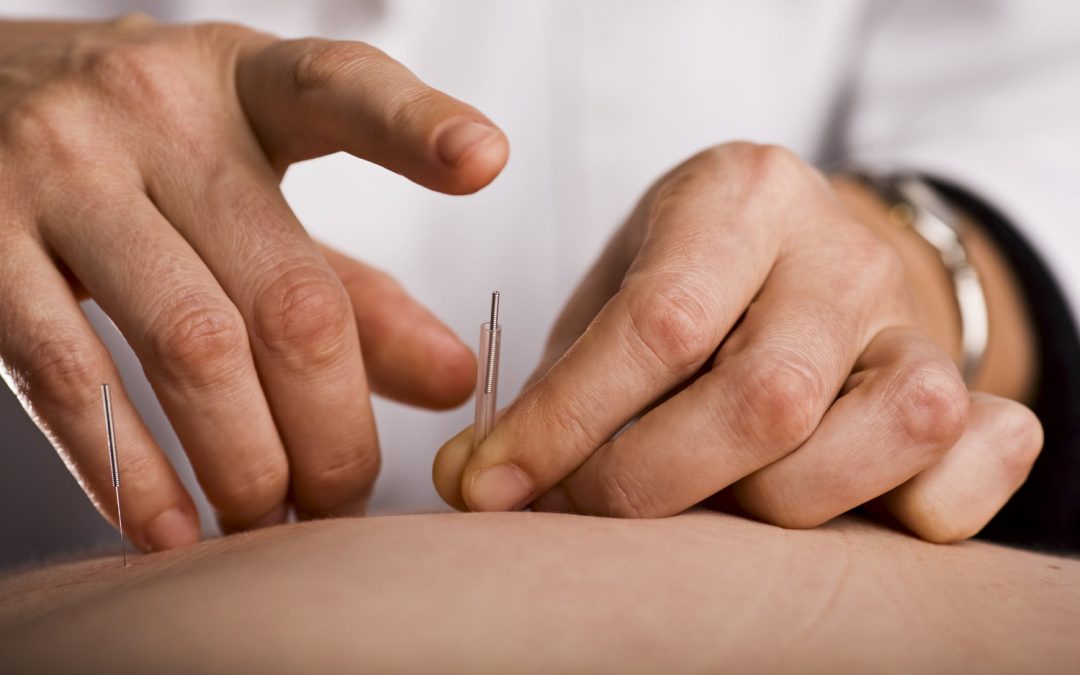 For thousands of years, ginger has been a staple in natural medicine throughout Asia, India, and the Middle East.  And it’s currently in season, so finding it at a reasonable price, and the peak of nutritional benefit, should be easy.

Ginger can be used fresh, dried, powdered, or as a juice or oil in cooking.  Whether you make yourself a soothing tea of ginger and honey, blend it into a chutney for summer sandwiches, create a sesame ginger salad dressing, or add flavorful zing in a stir fry, ginger is a wonderful addition to your kitchen medicine cabinet.

It all started with Halloween. Then there was Thanksgiving, Christmas, New Year’s, Valentine’s Day, and the ice storms.  The extra pounds we put on in the winter don’t just appear, and they don’t just disappear, either. At least, not in a safe, easy, permanent way.

The only permanent solution to weight loss is a lifestyle change.

There are some simple things you can do to boost your metabolism, though, and help make it easier to bring your body from sweater hidden to swimsuit ready. Acupuncture and some herbal formulas used in Traditional Chinese Medicine can help boost your metabolism, balancing out your body for easier weight loss. Affinity Acupuncture in Brentwood has cost-savings packages available, and convenient evening and weekend hours. To learn more, call us at 615-939-2787.

Additionally, adding the following foods to your diet can boost metabolism, improving your health from the inside out: